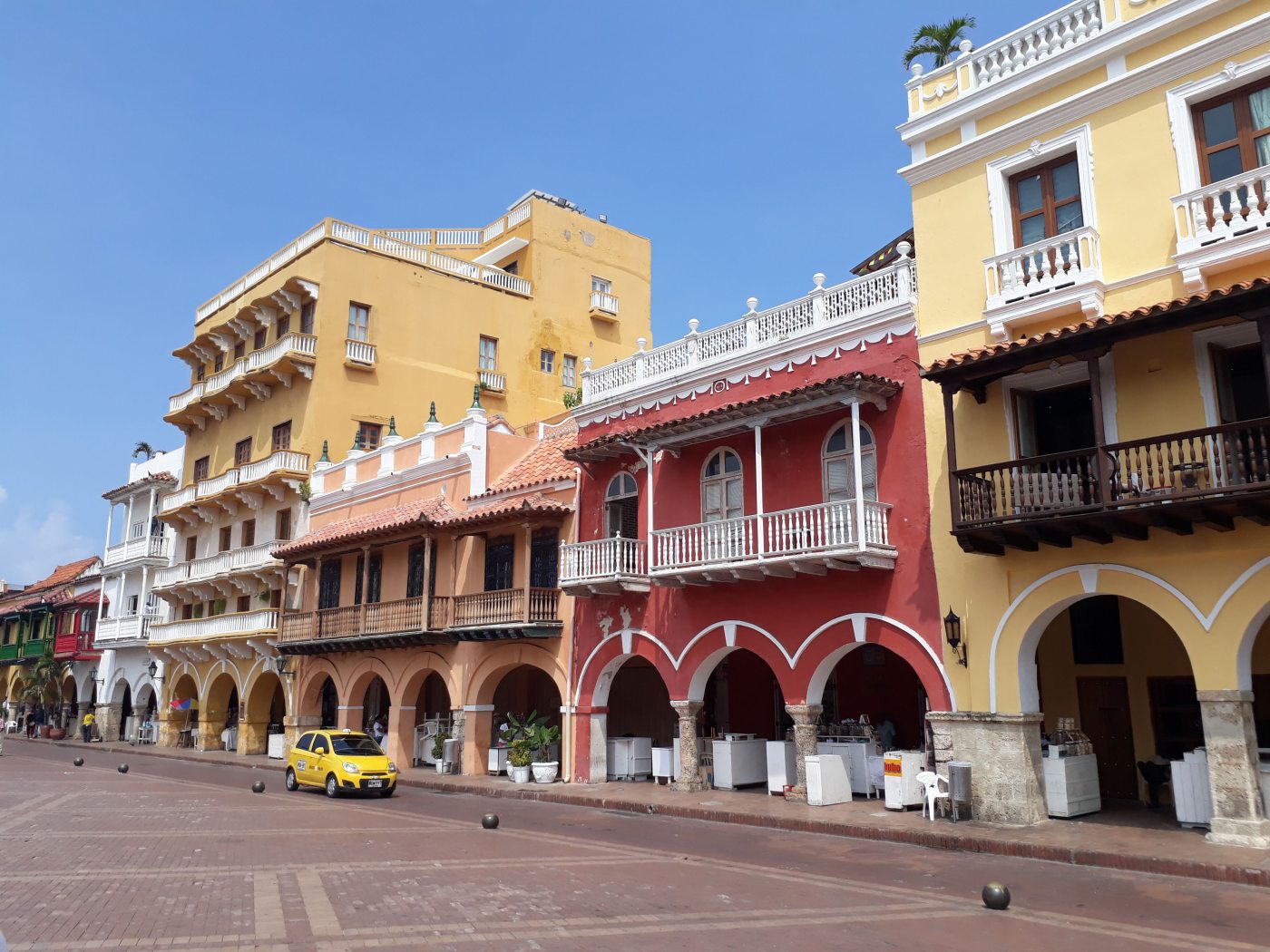 The beautiful city of Cartagena is situated in the north of Colombia, on the Caribbean coast. It is a very interesting place to visit. One of the main reasons I wanted to visit this city was because of a famous film, in the 1980s with Kathleen Turner, and Michael Douglas. The film was called ‘Romancing the Stone’.

Cartagena is a port city on Colombia’s Caribbean coast. By the sea, is the walled Old Town, founded in the 16th century, with squares, cobblestone streets and colourful colonial buildings. 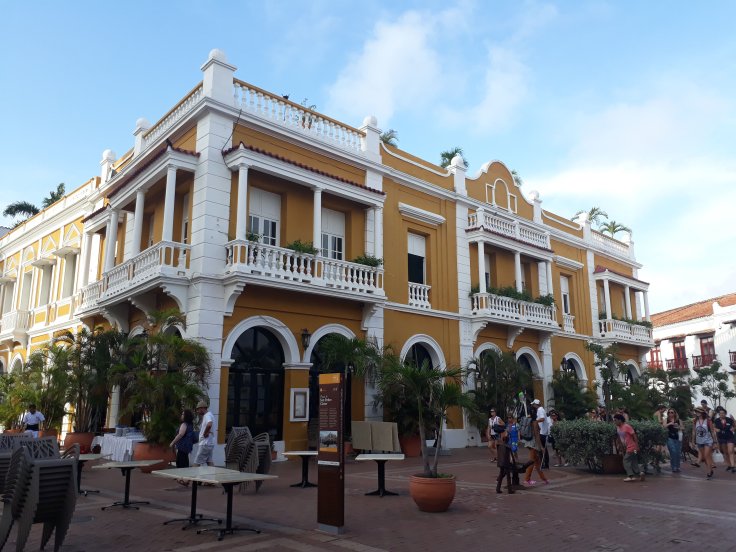 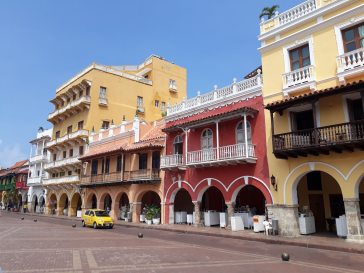 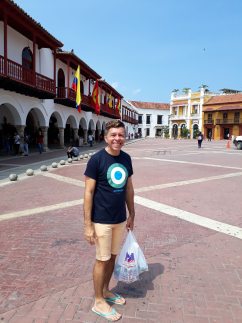 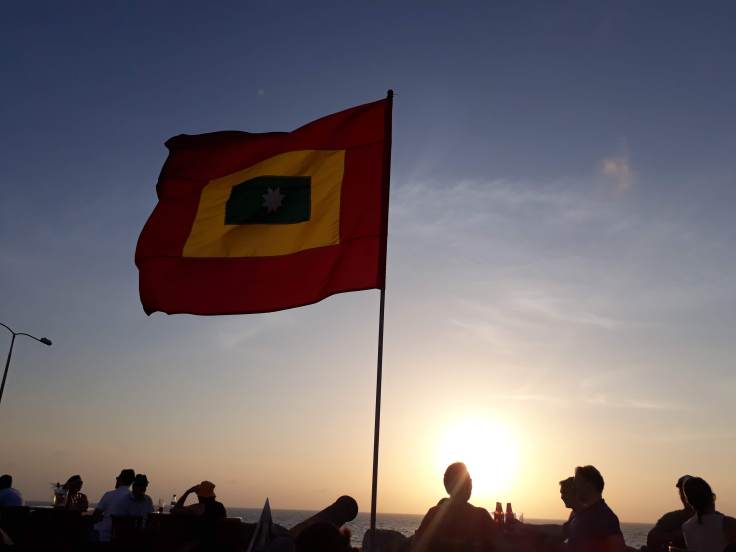 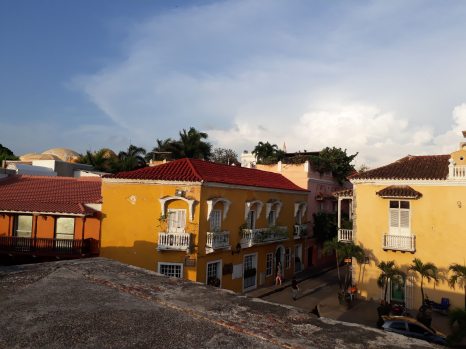 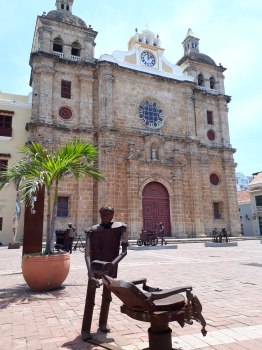 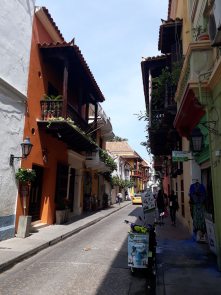 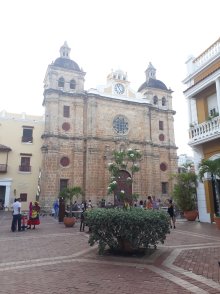 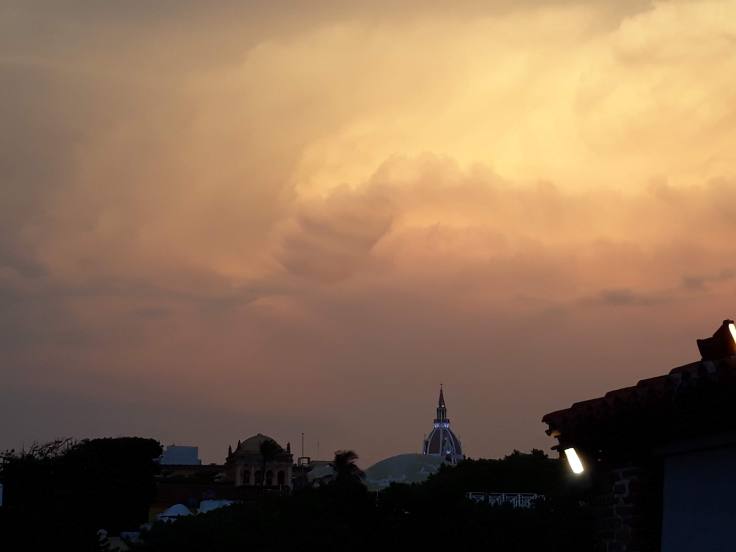 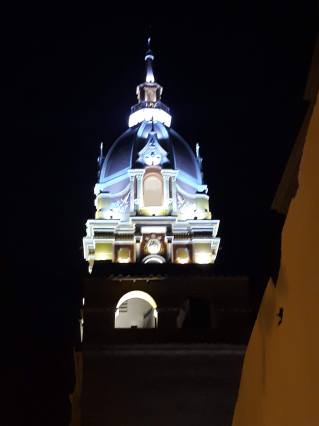 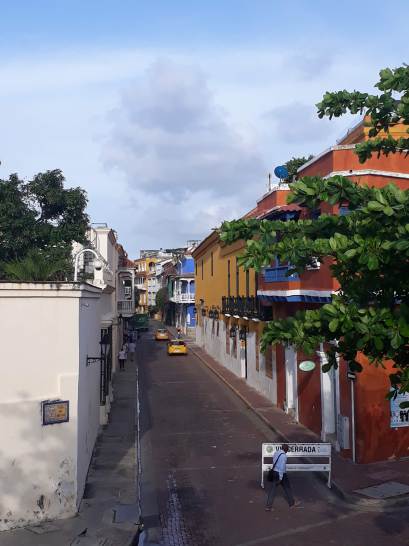 With a tropical climate, the city is also a popular beach destination. Reachable by boat are the Isla de Barú, with white-sand beaches and palm trees, and the Islas del Rosario, known for their coral reefs. 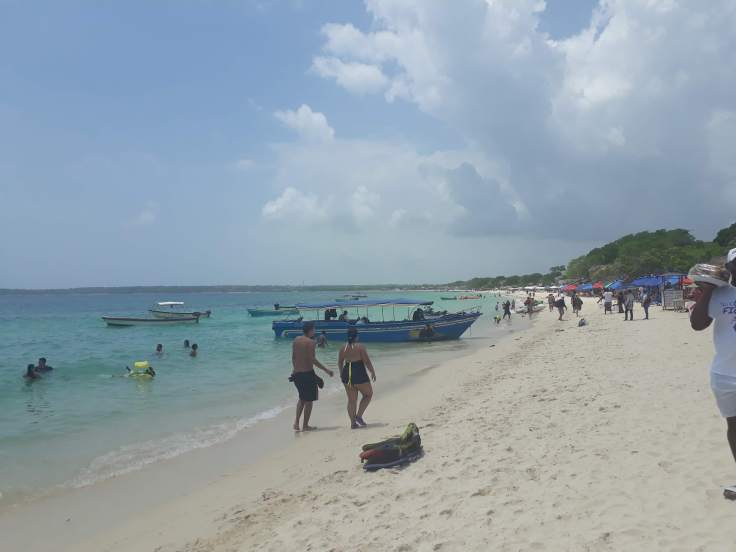 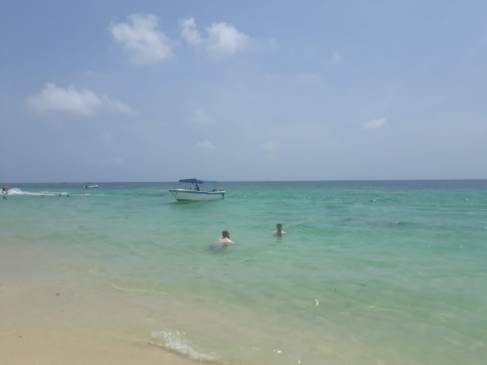 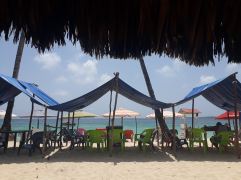 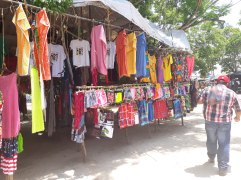 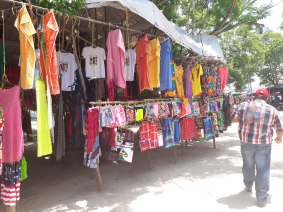 This city is amazing and so colourful. It has a sad story as well. It one of  the main ports of the slave trade, which brought a lot of slaves from Africa to South America. 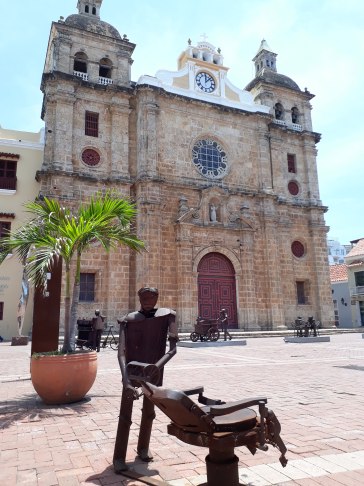 I was walking around and found a pavement with the most beautiful Colombian beauty queens – Beauty pageants are still very popular in Latin America. 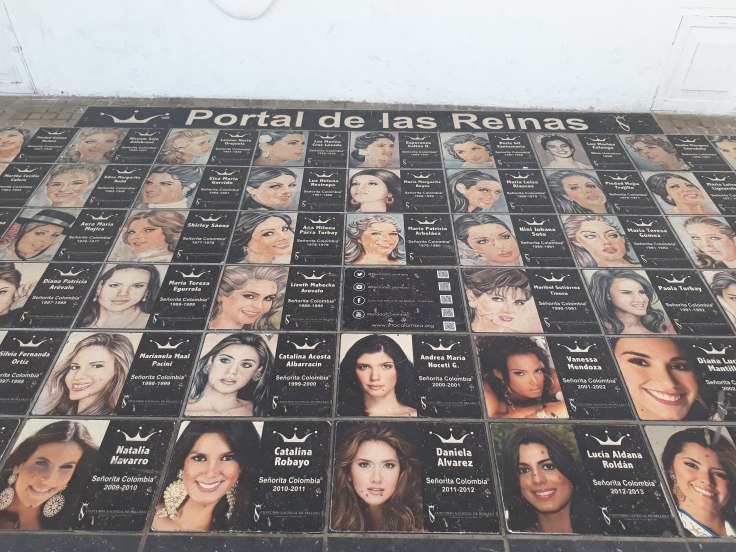 Cartagena is where you will find the space to interact with nature and learn the culture, customs, memories and stories of a people who carry the flavor of the Caribbean in their folklore. A place that must be visited!

48 thoughts on “The Jewel of the Caribbean!”