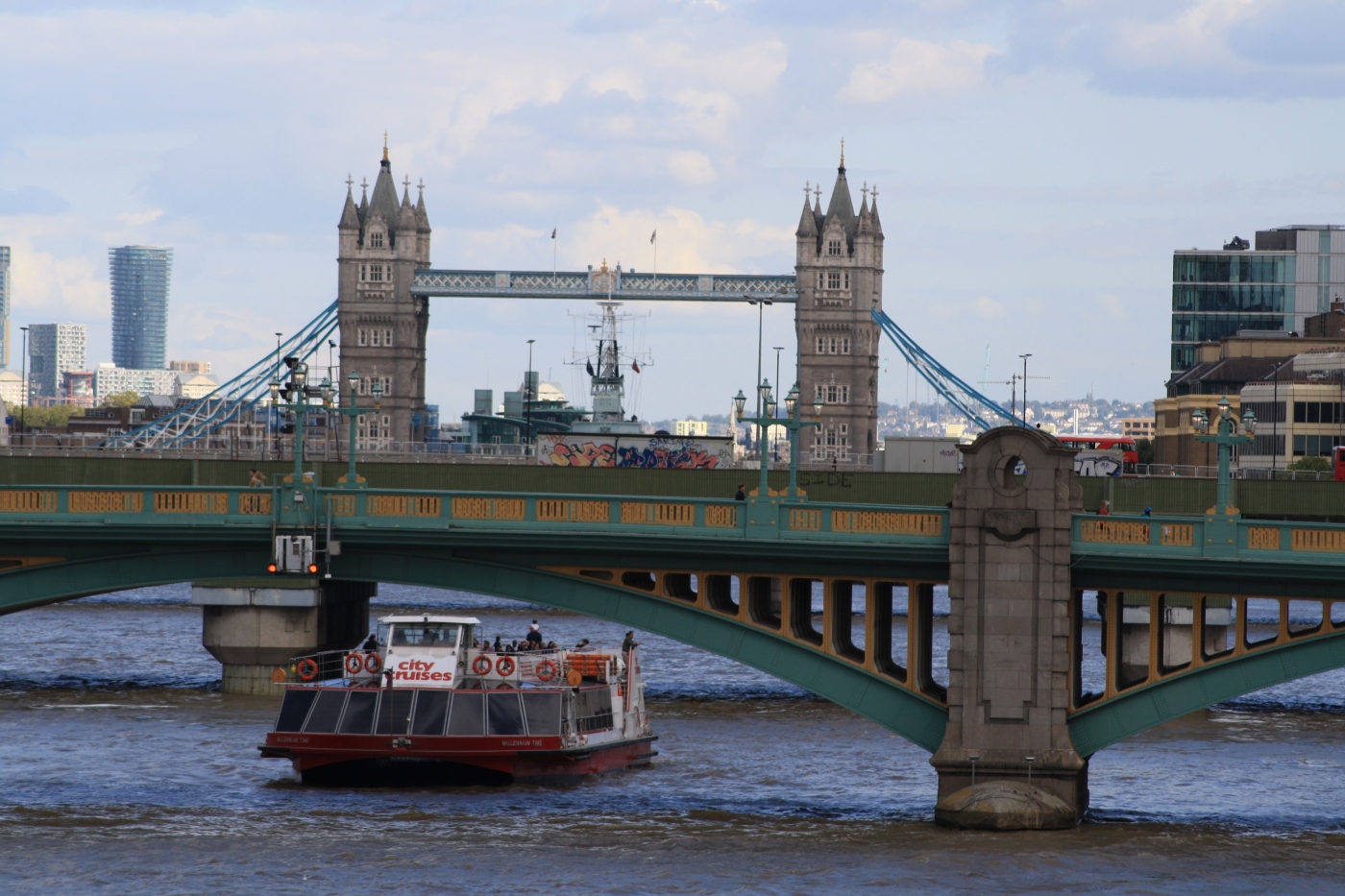 After being in lockdown for a long time, and not being able to travel I found it quite difficult to blog. Since restrictions started to ease, I started going out a bit more frequently.

I went to central London for a walk, and started doing some street photography. The riverside walk along the Thames is incredibly gratifying. Just from the walkway you can see many of the main major London tourist attractions.

I started at the famous St. Paul’s Cathedral which is the mother church of London. It is situated at the highest point of the city of London. This church started being built in June 1675.

Just behind the cathedral, I came across the Millennium Footbridge, which literally connects you from the City of London, across the River to the famous art gallery Tate Modern.

From the bridge you have great views of the city of London. You can see the contrast between the old and the new, which is eye catching and interesting.

Further along the river there were lots of people enjoying the beautiful day, walking like me. I passed a lot of nice little shops, and I stopped to watch some skateboarding under the famous Royal Festival Hall, in the Southbank Centre.

Just two minutes away from the Royal Festival Hall you have a great view of the London Eye. The wheel was built to celebrate the millennium. It is a slow moving observation platform. The views are incredible form it, particularly on a sunny day, but I didn’t go up there on this walk. However, I payed a visit within its first inaugural year of opening.

Just a blink away you see the Houses of Parliament. It is being refurbished at the moment, hence the scaffolding.

Although, this walk only took about half-an-hour, I saw some of the most famous London landmarks. Obviously, if you stop to take pictures as I did, it will take a bit longer than this! Nevertheless, when in London a riverside walk along the South Bank is a must!

16 thoughts on “Back from the Shadows!”