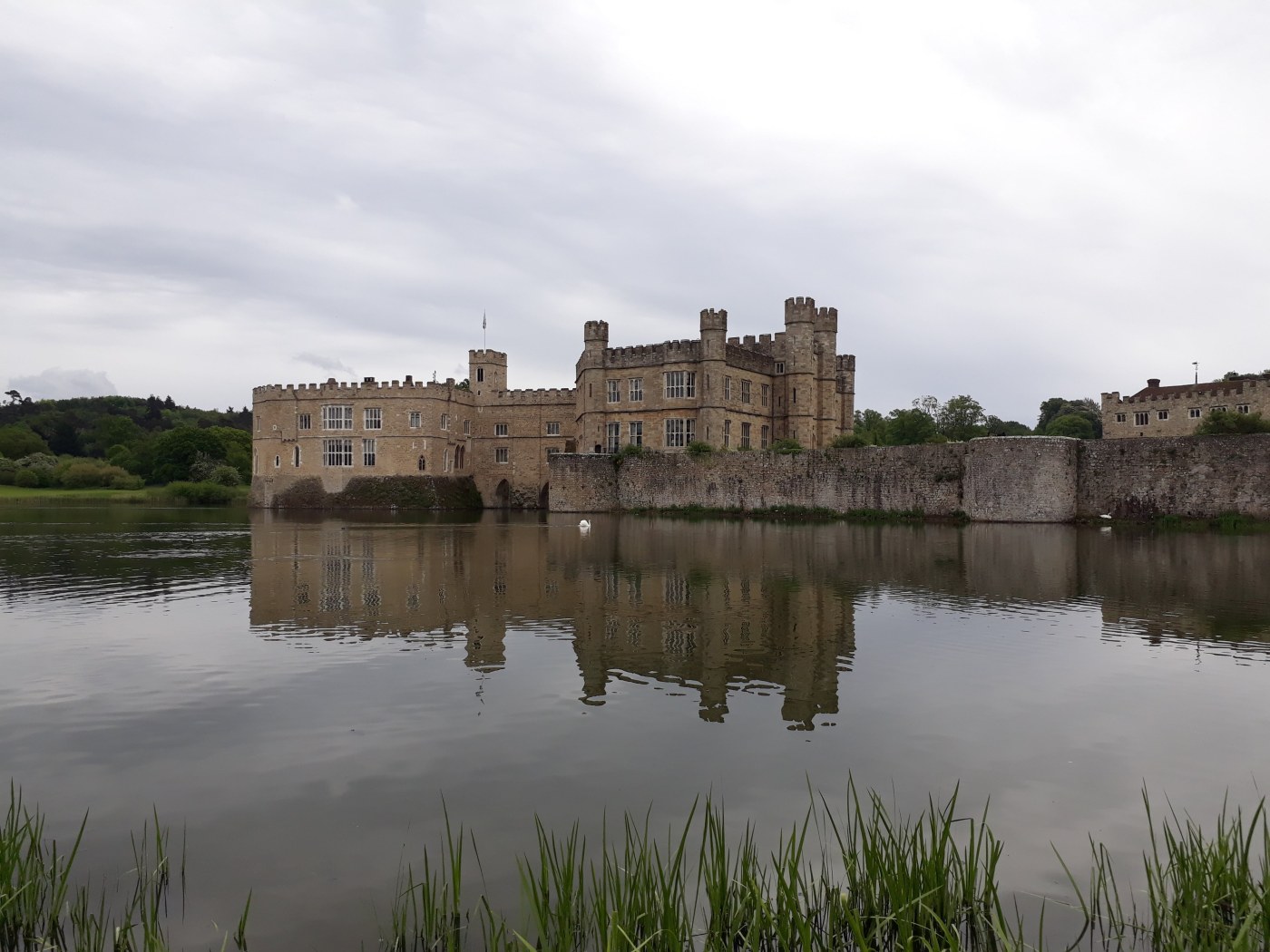 Leeds Castle is very picturesque and has been described as ‘the loveliest castle in the world’. A castle has been on the same site since 1086. In the 13th century it came into the hands of King Edward I. 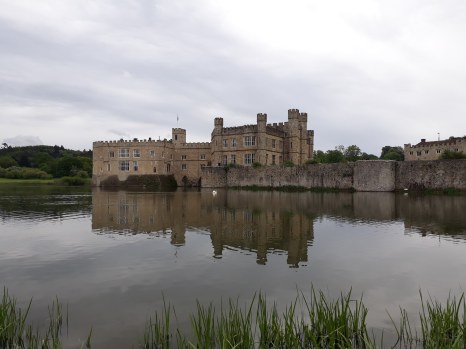 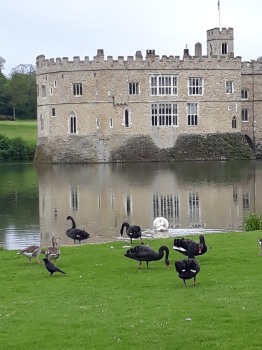 It was the king’s favourite residence. Around the 16th century, Henry VIII used it as a dwelling for his first wife, Catherine of Aragon. The castle today dates mostly from the 19th century and is built on islands in a lake formed by the River Len to the east of the village of Leeds, in Kent. It has been open to the public since 1976. 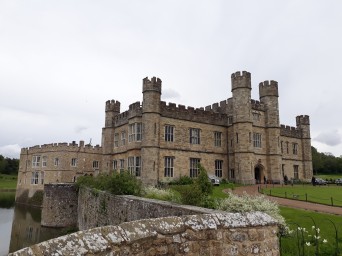 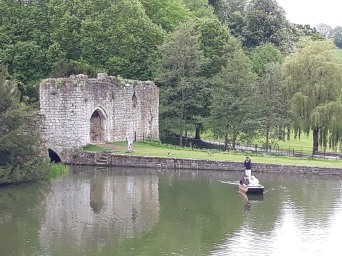 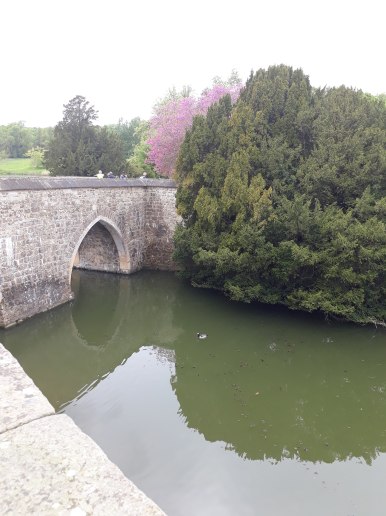 One thing I liked about the Castle was the medieval feel, and also the beautiful gardens around it. 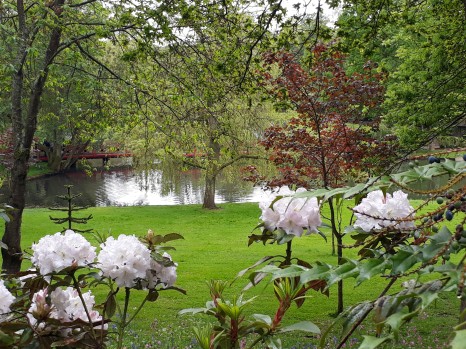 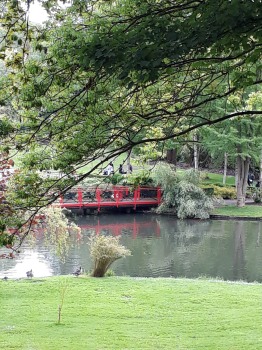 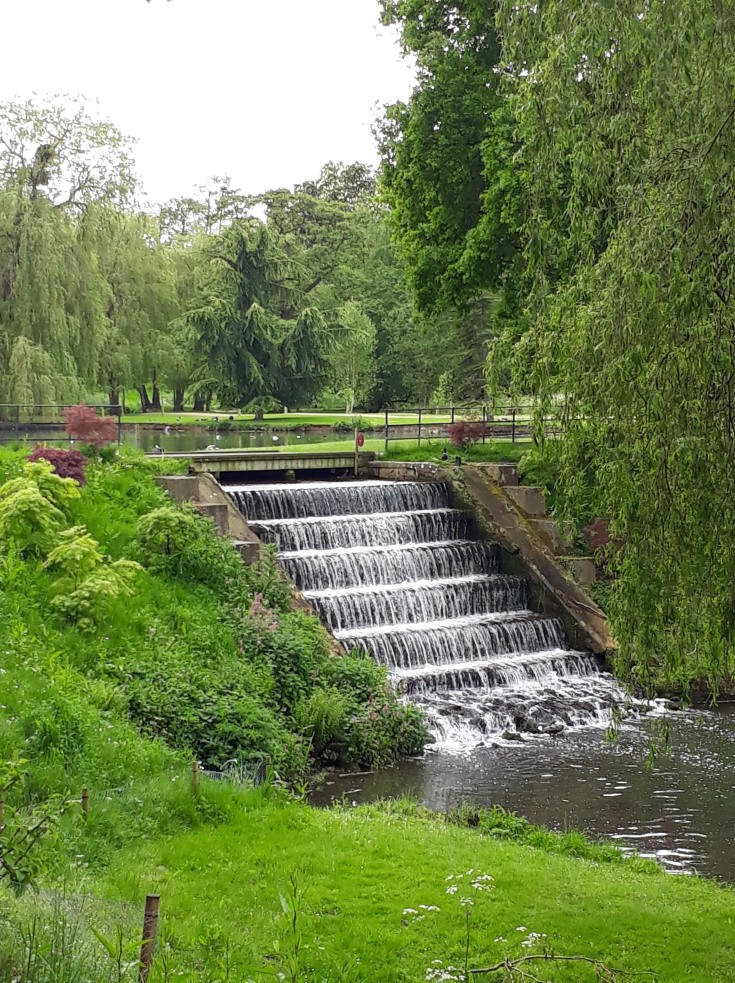 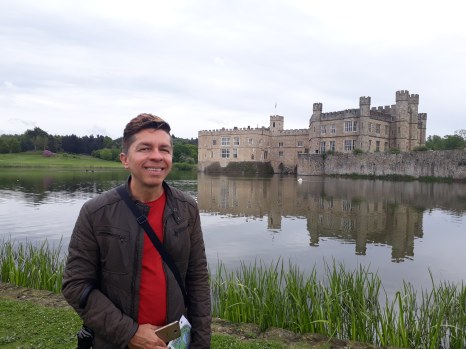 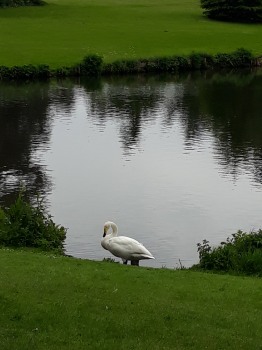 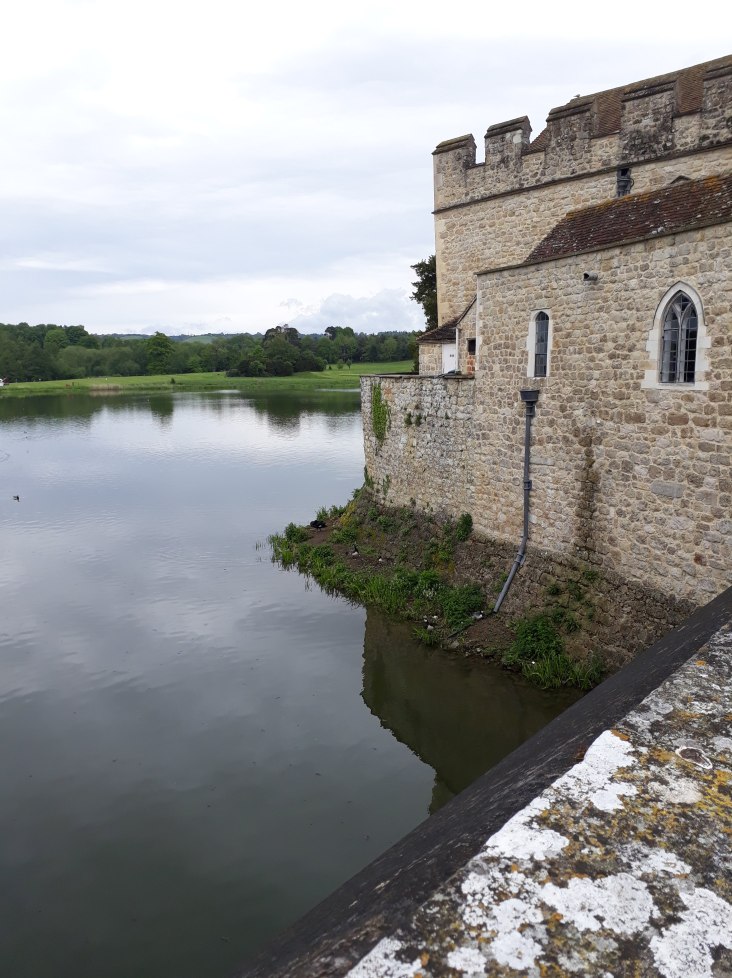 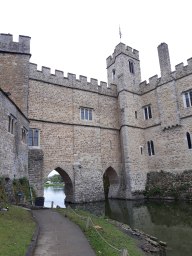 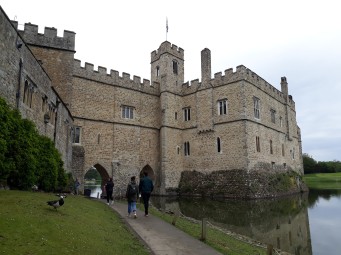 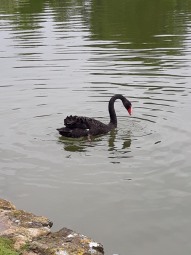 Inside the Castle is very nice, all the different furniture, and architectural styles are quite interesting. 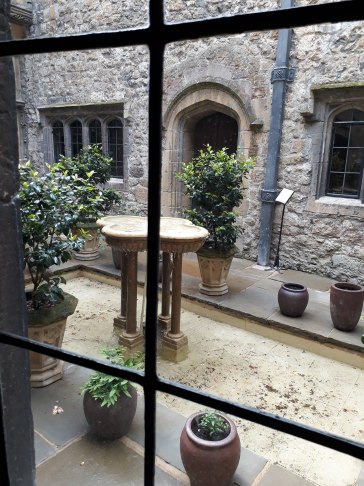 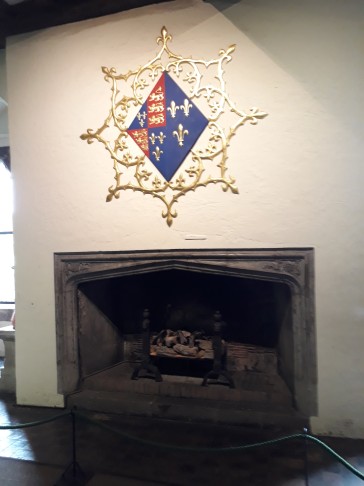 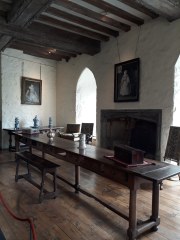 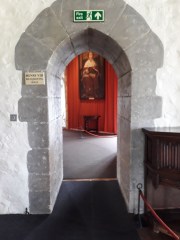 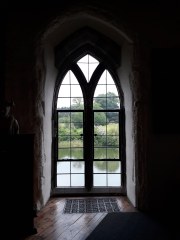 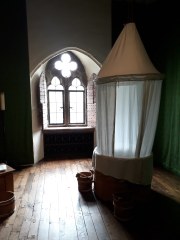 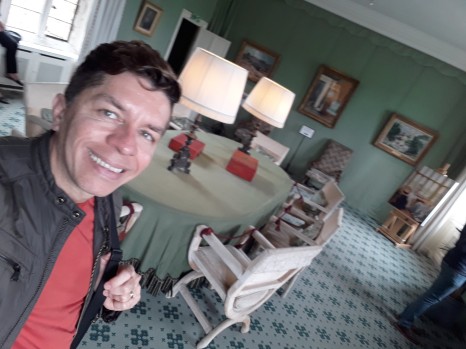 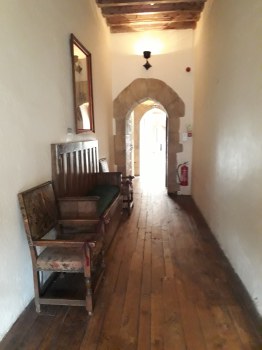 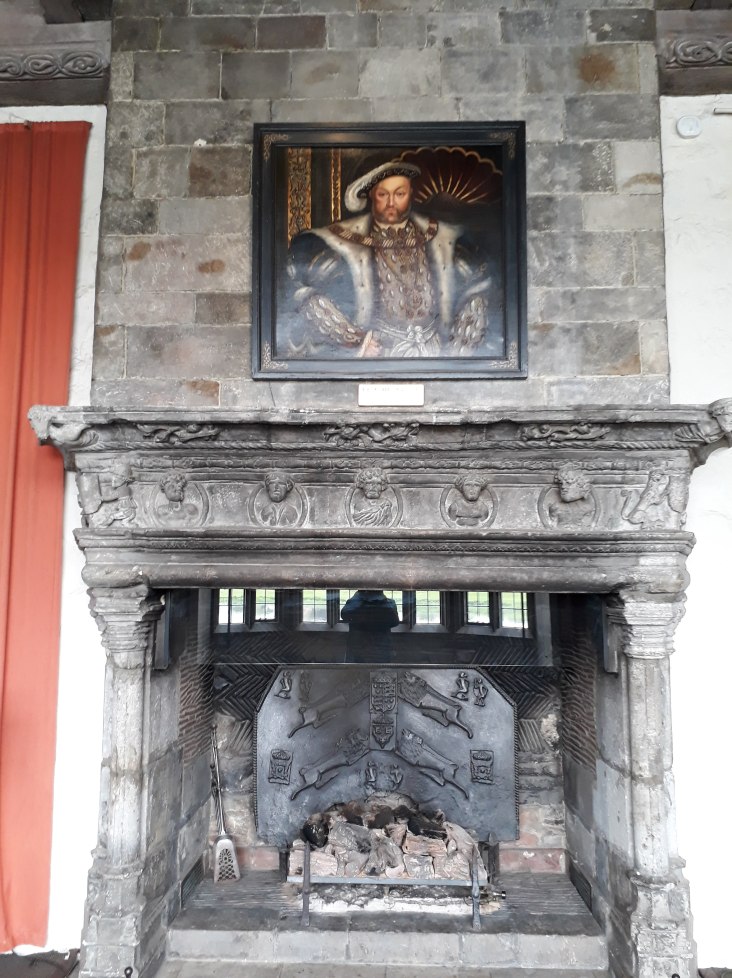 This castle is for all ages, and tastes. It holds numerous event thought of the year. The entrance fee is valid for a year, so you can go back over and over again. Well worth a visit!

38 thoughts on “Leeds Castle: The Loveliest Castle in the World!”