Rome is a city that is difficult to describe. You have to visit this beautiful city and experience it for yourself. This cosmopolitan city is the capital of Italy.  There are nearly 3,000 years of globally influential art, architecture, ancient ruins, and culture on display… and then there’s the delicious food!

There are many famous sites you can visit here. I really enjoyed visiting the Pantheon. This incredible temple was firstly built to represent all gods. It is the best preserved Ancient Roman monument. It is a bit of a mystery how the Pantheon managed to survive barbarian raids when all the rest of Roman monuments were shattered. It turned into a church in 609 AD which had a great influence on its durability, but also the structure itself was way ahead of its time. 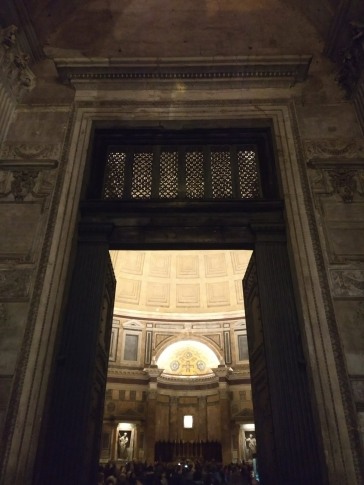 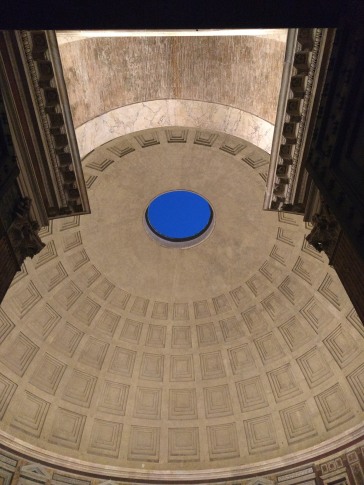 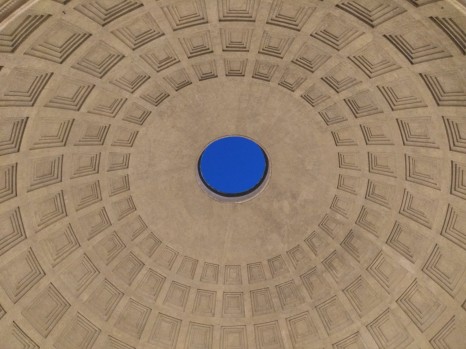 There are no windows inside except for the large oculus! The Pantheon now contains the tombs of the famous artist Raphael and of several Italian kings and poets. The marble floor, which features a design consisting of a series of geometric patterns, is still the ancient Roman original. 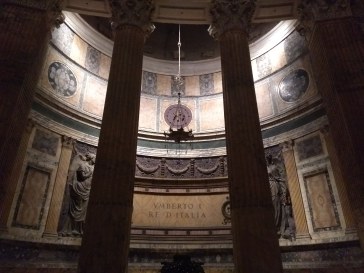 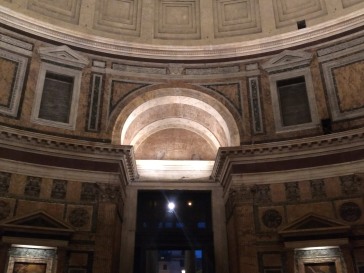 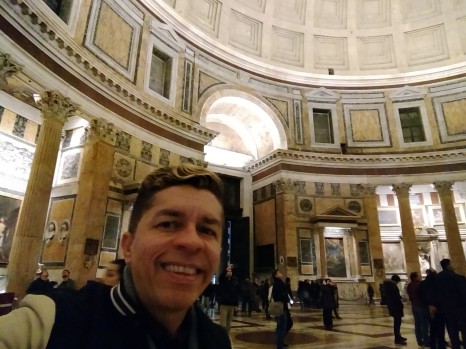 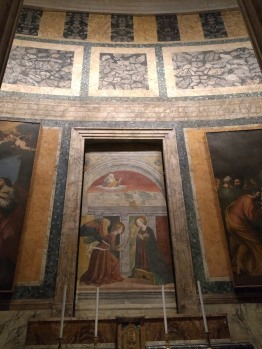 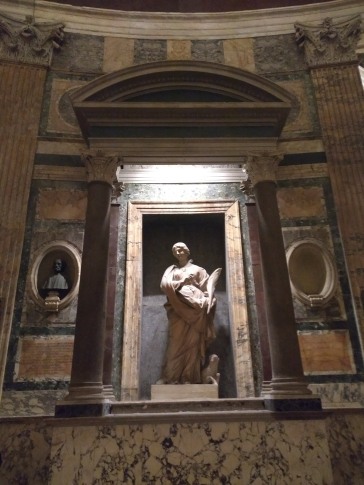 The best thing about Rome is that most sites are in walking distance. If you walk just about five minutes away from the Pantheon, you will find the beautiful, shining Piazza Navona. There are a lot of things happening in this area, lots of bars and places to eat. 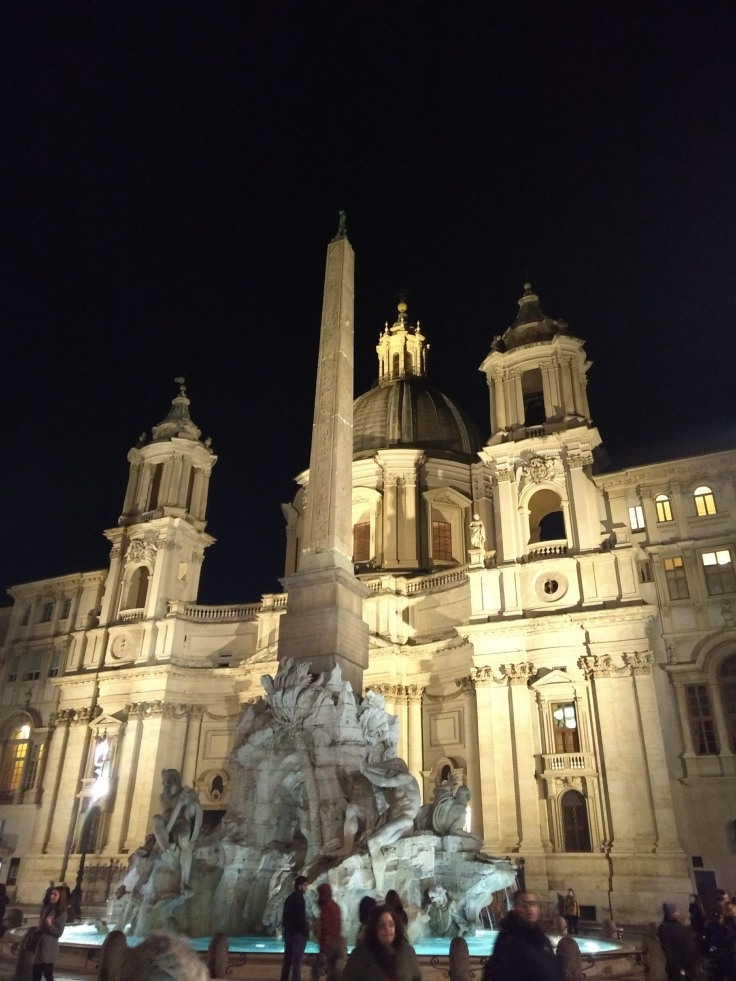 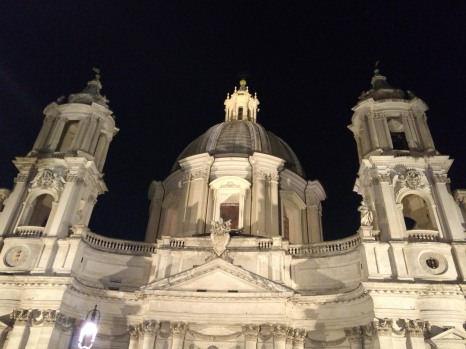 This Piazza is very elegant.  It was built over the 1st-century Stadio di Domiziano, and it was paved over in the 15th century. For almost 300 years, it hosted the city’s main market. Its grand centrepiece is Bernini’s Fontana dei Quattro Fiumi, a flamboyant fountain featuring an Egyptian obelisk and muscular personifications of the rivers Nile, Ganges, Danube and Plate.

If you happen to be in Rome, you must try prosecco, and the pizza here. I certainly had a nice time! This busy pizzeria was just around the corner. That’s another good thing about this place, you don’t have to try very hard to have a nice time.

The Trevi Fountain (Italian: Fontana di Trevi) is a fountain in the Trevi district in Rome, Italy, designed by Italian architect Nicola Salvi and completed by Pietro Bracci. Standing 26.3 metres (86 ft) high and 49.15 metres (161.3 ft) wide, it is the largest Baroque fountain in the city and one of the most famous fountains in the world. 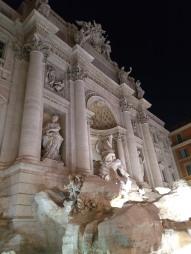 This fountain is beautiful. I was very impressed, and felt I was in that film called La Dolce Vita – the 1960s Italian  film directed and co-written by Federico Fellini. If you ever come to Rome, you will fall in love with this city. It’s a place for all tastes!

54 thoughts on “Night in the Eternal City!”